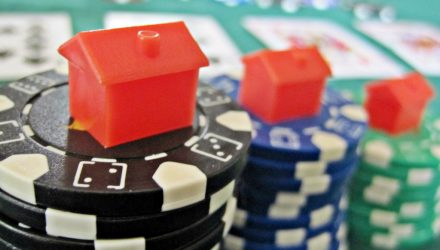 Government officials noted that during the shutdown, federal workers  were included as employed during the period because they received pay during the survey week of Jan. 12. In actuality, federal government employment rose by 1,000.

Economists who were surveyed by Dow Jones were expecting payrolls to rise by 170,000 while the unemployment rate would remain static at 3.9 percent.

Despite the strong rise in payrolls, average hourly earnings ticked higher by just 3 cents during January, which represented a rise of 0.1 percent–below the 0.3 percent expected. Nonetheless, this was still a 3.2 percent On a year-over-year increase.

“Despite the uncertainty heading into today about how the recent federal government shutdown may impact the economy, today’s jobs report shows the nation’s labor market overall remained healthy in January, and employers are likely to continue today’s steady pace of hiring throughout the first half of 2019,” said Andrew Chamberlain, the chief economist at the career site Glassdoor.