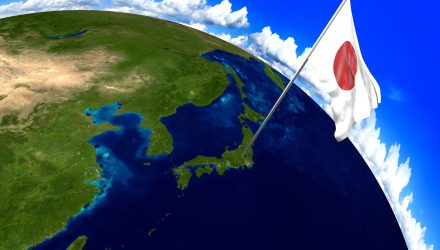 Japanese equities and country-specific exchange traded funds could provide a stable footing in the global market.

The Bank of Japan is still maintaining its aggressive monetary accommodation while others, like the Federal Reserve, are reining back, and the BOJ is also purchasing local stocks to support the market.

Corporate behavior is also encouraging, with sustained capital expenditure growth. Earnings have also grown by 11%, and multiples have compressed 17% over the year.