You are at:Home»Advisor Solutions Channel»Investor Psychology With John Maynard Keynes 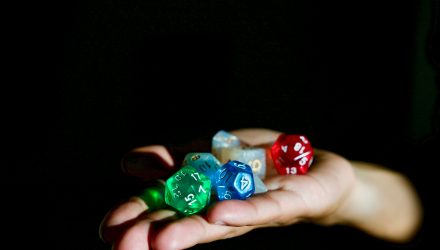 One of the best books ever written on investing and investor psychology is – The General Theory of Employment, Interest, and Money, by John Maynard Keynes. One passage in particular illustrates how the stock market is the only medium in which we frequently attempt to revalue businesses hourly, weekly, and monthly.

Here is an except from Keynes’ book:

“The outstanding fact is the extreme precariousness of the basis of knowledge on which our estimates of prospective yield have to be made. Our knowledge of the factors which will govern the yield of an investment some years hence is usually very slight and often negligible.

If we speak frankly, we have to admit that our basis of knowledge for estimating the yield ten years hence of a railway, a copper mine, a textile factory, the goodwill of a patent medicine, an Atlantic liner, a building in the City of London amounts to little and sometimes to nothing; or even five years hence. In fact, those who seriously attempt to make any such estimate are often so much in the minority that their behaviour does not govern the market.

In former times, when enterprises were mainly owned by those who undertook them or by their friends and associates, investment depended on a sufficient supply of individuals of sanguine temperament and constructive impulses who embarked on business as a way of life, not really relying on a precise calculation of prospective profit.

Related: A Contrarian ETF Bet on the US Dollar

The affair was partly a lottery, though with the ultimate result largely governed by whether the abilities and character of the managers were above or below the average. Some would fail and some would succeed. But even after the event no one would know whether the average results in terms of the sums invested had exceeded, equalled or fallen short of the prevailing rate of interest; though, if we exclude the exploitation of natural resources and monopolies, it is probable that the actual average results of investments, even during periods of progress and prosperity, have disappointed the hopes which prompted them.