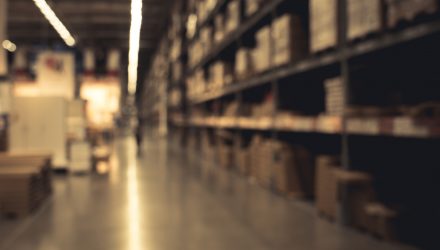 Recently I found out that the founder of IKEA, Mr. Ingvar Kamprad died.

I have been going to IKEA for about 20 years. Since the first time I have always been delighted with the price, the style, and the variety of the furniture; and infuriated because once I am inside of a store, I feel like I am in a labyrinth where it’s impossible to get out.

Mr. Ingvar Kamprad, founder of IKEA died this January 27, 2018, at the age of 91. His wealth was estimated to be 73.8 Billion. The money will not go to his heirs. Instead, almost all his money will go to charity (Wow, I hate to imagine what his kids thought about that).

There are many lessons of frugality and entrepreneurship that we can learn from Mr. Kamprad’s life.

I have nothing but admiration for Mr. Kamprad. He was an entrepreneur since he was a little boy. He discovered that if he bought things in bulk (at a discount) and sold them by the unit (at regular price), he could make a nice profit.

His first business was to buy matches in bulk and sell them by the box. Then, at age 10 he repeated the same business technique by selling pens.

Since the beginning, his strategy was to sell furniture at a lower price than his competitors, without compromising quality. His obsessions were: higher efficiency in the production line, higher quality, and lower cost. His formula allowed him to undercut all his competitors. At the beginning he was met with lots of resistance, some of his competitors even tried to sabotage his business, but at the end, Mr. Kamprad won by being unique and resilient.