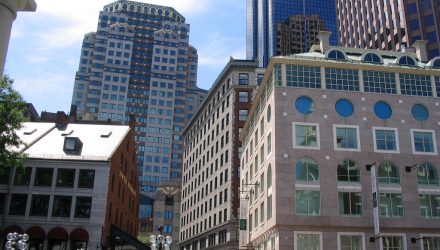 A new Fidelity mutual fund that will be available only to Canadian investors will be run by two of the firm’s most successful managers, William Danoff and Joel Tillinghast. This according to a recent article in Bloomberg.

The new fund, Fidelity Global Growth and Value Class, “marks the first time the managers will run a fund together,” according to the article, which says the fund’s goal is to “achieve long-term capital growth by investing in companies anywhere in the world.”

Danoff has run Fidelity’s $128 billion Contrafund since 1990 and, during that time, has beaten the S&P 500 by more than 300 basis points a year. Tillinghast, who has managed the $36 billion Fidelity Low-Priced Stock Fund, has outperformed the fund’s benchmark (Russell 2000 Index) by more than 400 basis points annually since 1989.

James Lowell, editor of the Fidelityinvestor.com newsletter, said that launching the new fund in Canada insulates Fidelity from a potential outflow from the firm’s other products in the U.S. “It is likely,” said Lowell, “they are worried about a flood of new money coming into what would be a no-brainer core holding for any investor” in the U.S.