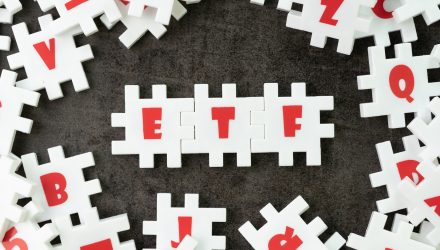 ETFs are the Rule

For example, a couple of fund companies received exemptions to list leverage and inverse funds before the SEC had a change of heart and refused to issue any further leverage ETF exemptions, level playing field be damned. Those early exemptive relief orders are grandfathered in, so the rule has created an oligarchy in an otherwise fiercely competitive market. Similarly, some fund companies can use custom creation and redemption baskets, while others can not. Some fund companies can offer transparent actively managed ETFs, while others also can, basically, but they just haven’t formally asked yet. The system is as inefficient as it is confusing.

But the real story here, governing by exceptions may work for an oddity of an investment vehicle, or a structure on the fringes. The ETF may have started off that way, but it has matured to the point where it is now the preferred investment vehicle of the modern investor. In fact, a recent Schwab survey declared that “Exchange Traded Funds (ETFs) are the investment vehicle of choice for 91% of Millennial investors”.

The SEC announced that they will hold a hearing on the matter on June 28. A new ETF rule could mean that the vehicle is finally being governed by its own rule, the same rules for all, and not by exception.

ETFs are no longer the exception. They are the rule. And it is time for them to be governed that way.

This article originally appeared on www.ExponentialETFs.com.