You are at:Home»Advisor Solutions Channel»Dow Slips as Investors Fret Over U.S.-China Trade Deal 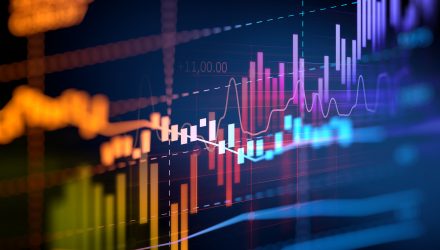