You are at:Home»Advisor Solutions Channel»Dow Falls Over 300 Points Amid Tech Sell-Off 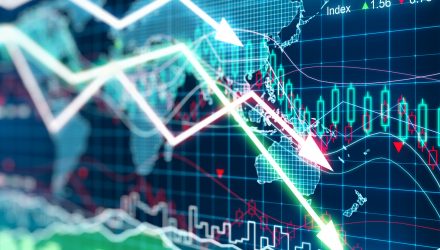 Treasury Secretary Steve Mnuchin issued a warning to China, saying the world’s second largest economy better not weaken its currency as both the U.S. and China attempt to ameliorate their trade disputes. Mnuchin apprently told the Financial Times that the Treasury Department will keep China’s currency market under close watch, which could be part of a trade deal as discussions between the two economic superpowers continue.