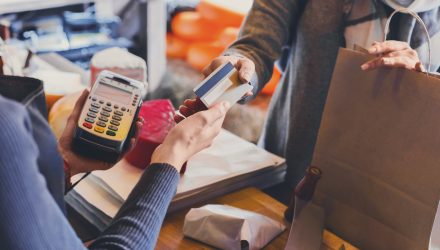 The good vibes in the bull market as it heads deeper into the late cycle were felt all the way down to the consumer as the University of Michigan’s Surveys of Consumers reported that sentiment hit 100.8 in September, outperforming expectations of 96.6 and posting the second highest level of the year.

According to Richard Curtin, chief economist for the Surveys of Consumers, the jump in consumer sentiment was “largely due to more favorable prospects for jobs and incomes. Consumers anticipated continued growth in the economy that would produce more jobs and an even lower unemployment rate during the year ahead.”

The latest sentiment data hinted that the tit-for-tat tariff war between the U.S. and China have not been weighing too heavily on the minds of consumers. The markets got a boost this week when reports surfaced of renewed trade talks between the two economic superpowers.