You are at:Home»Rising Rates Channel»Consumer Inflation Rose At Slower Pace in August 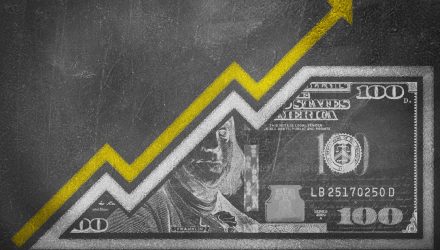 Looking closer at the numbers, the Commerce Department reported that the Consumer Price Index (CPI) rose 0.2% during the month of August, but fell short of the expectations set forth by polled economists who forecasted a gain of 0.3%. The prevailing sentiment in the capital markets thus far is that the Federal Reserve is expected to raise the federal funds rate two more times before the end of 2018–whether or not the latest inflation numbers are enough to give pause to that notion remains to be seen.

“Add in both yesterday’s muted producer price numbers and the less than enthusiastic appraisal from the Fed, and we now have three separate signals that the economy is not the runaway train some feared,” said Mike Loewengart, vice president of investment strategy at E-Trade. “In fact it suggests inflation is still in the Fed’s sweet spot as we march towards a normalized rate environment.”

Still, some market experts are looking at the latest inflation numbers as a temporary drop that could resume as the bull market continues to extend itself through 2018 and into 2019.