You are at:Home»Advisor Solutions Channel»China Responds to Latest Tariffs with $60B of their own on U.S. Goods 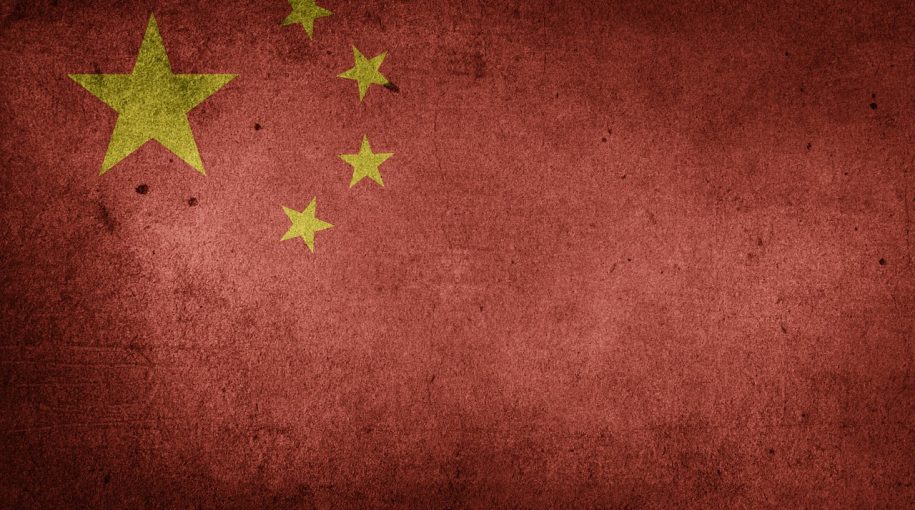 It took less than 24 hours for China to respond to the latest salvo of tariffs fired off by U.S. President Donald Trump as Beijing announced it will impose $60 billion worth of tariffs on U.S. goods beginning on Sept. 24.

The new round of tariffs from China are said to affect a list of 5,207 products within a range of 5 to 10%. Both the U.S. and China have already slapped each other with tariffs worth $50 billion total.