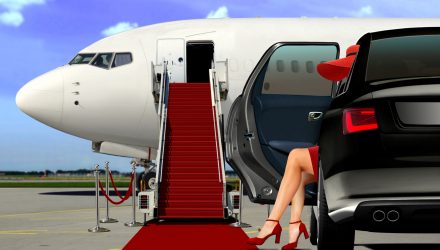 Change Your Default to More Wealth

When I moved into my apartment six months ago, I was eager to find a local YMCA.

For whatever reason, instead of using Google Maps, I asked the complex manager if he knew of any YMCA’s nearby. He told me about one that was located ten minutes away.

Nice, I thought, that’s closer than I expected.

Fast forward two months. I hopped on Google Maps to see if there was a shorter route from my apartment to the gym. I typed in “YMCA” and saw two red dots appear on the map.

One belonged to the location a few miles away that I had been driving to regularly. The other was almost directly on top of my apartment.

It turns out there is a different YMCA less than two minutes away from where I live.

I had accepted the first YMCA recommendation as the default option and had failed to look for alternatives.

Fortunately, accepting the default in this situation didn’t have a detrimental impact on my life. In some cases, though, the options we accept as “defaults” can have serious negative effects.

The Subtle Power of Default Settings

A prime example of the power of default settings comes from Steven Dubner, co-author of Freakonomics. In this article, he explains why so many people fail to save money through a 401(k) plan:

“One of the reasons that some people don’t contribute to their 401(k) plans is because they usually have to “opt in” to the plan — i.e., actively choose to open a plan, select their contribution percentage, make allocation decisions, etc. Faced with these hassles, a lot of people simple choose not to open a plan.

If, however, the default is switched to “opt-out” — if they are automatically signed up for the 401(k) when they start working for a company, with an option to cancel — savings rates are significantly increased.”

This is the power of default settings. If employees are automatically enrolled, they’ll save money. If not, they’re likely to avoid going through the hassle of enrolling themselves.

Even for most people who do actively enroll, they’re likely to choose the default target date fund that charges a 1 – 2% annual fee.

Granted, this fund will perform better than most investors could do by themselves, but there are still low-fee alternatives to this default investment option that will likely lead to higher returns over time.

Financial writer Morgan Housel explains how most investors get screwed because the default method for paying fees is through automatically having them deducted from your account: