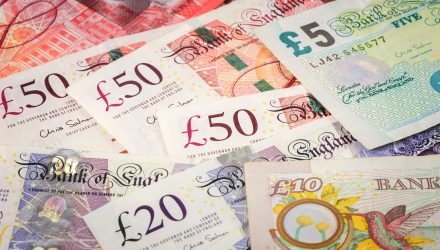 The British pound jumped against the U.S. dollar Wednesday after an European Union official revealed progress has been made in the ongoing Brexit negotiations.

“We respect Britain’s red lines scrupulously. In return, they must respect what we are,” Barnier said. “Single market means single market … There is no single market a la carte.”

Less than two months are left until the October European Union summit that was expected to mark the Brexit deal. There has been growing concern of a no-deal exit as the two negotiating parties grow closer to the deadline.

“This acknowledgement from Barnier that they are prepared to offer a partnership that has never existed with another third country – a significant shift from the previous position that the UK must choose a pre-existing model in any future relationship – suggests the EU is ready to soften its opposition on certain issues in order to speed up negotiations,” Craig Erlam, senior market analyst at OANDA, said in a note.