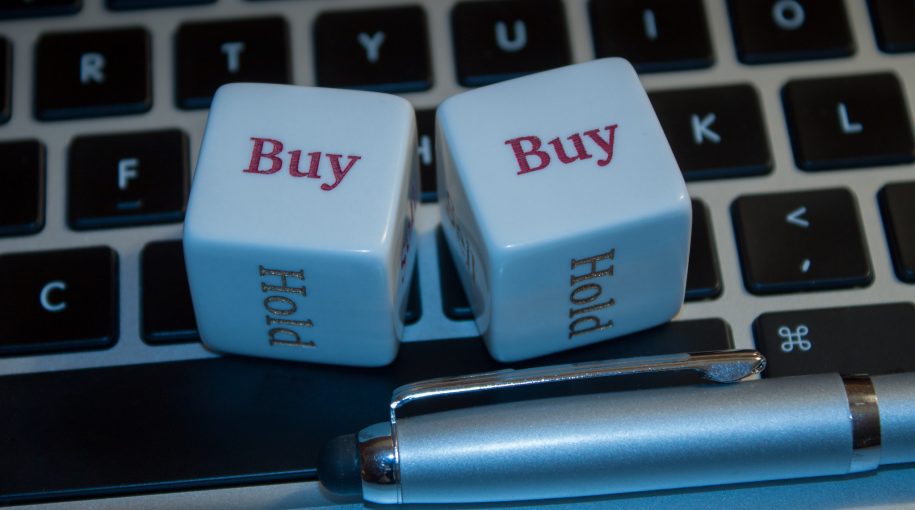 Bond ETFs continued to attract billions of dollars as more investors take a cautious view on the markets ahead.

As money managers converge at Davos, Switzerland on Tuesday, Axa Investment Managers and JPMorgan Asset management, among others, revealed their preference for long-dated bonds, expressing a slower growth outlook that could cause policy makers in the U.S. and Europe to moderate monetary tightening this year, Bloomberg reports.

“It’s always good to have duration in an environment of downward revisions to growth and inflation,” Alessandro Tentori, chief investment officer at Axa, told Bloomberg. “While investors feared the process of normalization of monetary policy last year – in particular the tapering of quantitative easing – this risk is now being diluted.”

Furthermore, some fear that things could quickly go south again if trade negotiations between the U.S. and China falter.