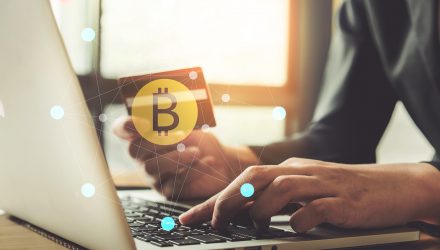 Cryptocurrency prices continued slumping Monday. The recent slide for some of the largest cryptos has seen the total market value of the digital currency space dwindle to around $640 billion and some market observers believe more near-term weakness is in store for the crypto space.

Traders expect bitcoin, the largest digital currency by market value, to remain range-bound over the near-term.

“It is apparent that the retail traders are beginning to lose interest over the fact that the market has not been giving them the liquidity and the volatility that we had seen over last year and this has certainly put off the day traders and the speculators,” according to FXEmpire.