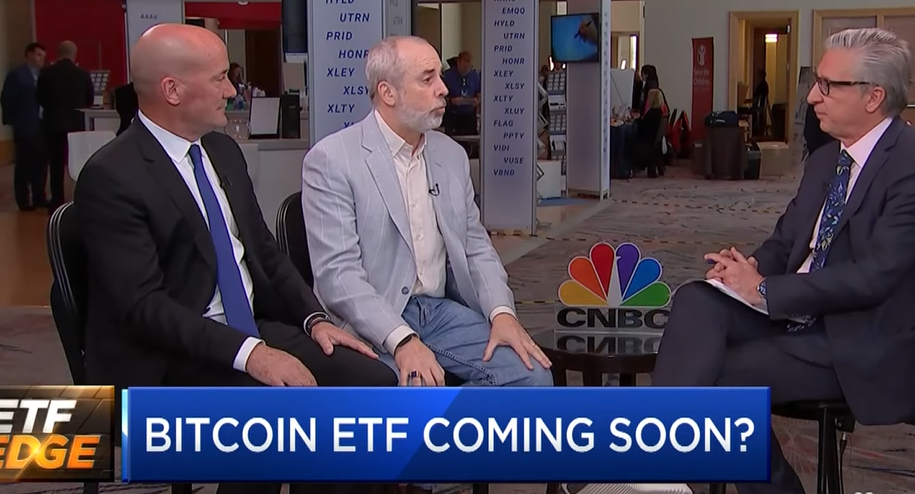 After reaching a high of $20,000 in December 2017 and now falling over 80 percent to $3,500, even the top investor in blockchain, the underlying technology for cryptocurrencies, has no faith in the leading cryptocurrency.

All said, the road to a bitcoin ETF has seen many roadblocks, but Edelman Financial Engines’ Ric Edelman says it’s an inevitability. In the video below, Edleman joins Tom Lydon of ETFTrends.com to discuss what that could mean for the cryptocurrency.