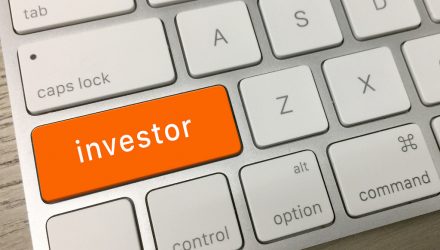 Benjamin Graham is known as the Father of Value Investing. He is one of the greatest American investors, who had his own unique ways of making money. The forte of Ben Graham was to make money for himself and his clients, without taking huge risks. He was the one with a low risk appetite but a huge appetite for profits, and he made it work with his own strategies. He created many principles for investing safely and successfully.

One of the approaches of Ben Graham was the Bargain Bin Investing or the Cigar-Butt Investing. This strategy looks inelegant but is rather profitable. The bargain bin strategy involves buying the stock of the company which is not doing very well financially, yet has some value in it. The company is ideally a compromise between price and quality. Many investors end up paying huge money for high quality. However, Benjamin Graham possessed the unique ability and sensibility to pick up stocks not very expensive, yet with some value that can be worked on.

In the bargain bin investing strategy, the stocks trading at discount to their asset values are bought and traded. More often than not, such bargain stocks are able to give strong investment returns.

The importance and significance of Bargain-Bin Investing has been emphasised on in the book “The Manual of Ideas: The Proven Framework for Finding the Best Value Investments” by John Mihaljevic. John states:

“Those of us who liked to dig through the bargain bins of CD stores—back when stores like the Virgin Megastore in Manhattan ’s Union Square still existed—may identify a few unique features of bargain bins. They tended to be somewhat hidden within the stores, certainly getting less attention than the latest top 10 selections. Instead of being arrayed on easy-to-browse shelves, the CDs were essentially tossed into a large bucket, putting the onus on the shopper to discern between the mediocre, the bad, and the worse—in the hope of finding the occasional good. The bargain CDs came with a no-return policy, putting all the risk squarely on the shopper. Finally, they came with considerably less opportunity to meet someone cool of the opposite sex while browsing, unless one was looking for a date who wouldn’t mind being taken to a meal at McDonald ’s. You see, it took a certain type of person to enjoy bargain bin shopping—and it is no different with Graham style equity investing.