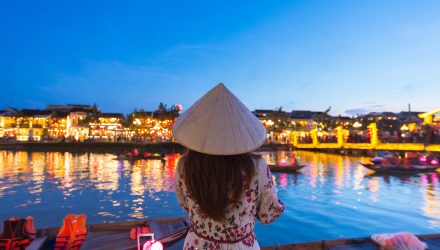 Furthermore, some Asian economies could capitalize on a redeployment of investment capital from wary companies that are operating in China but are looking to diversify away from the trade uncertainty. According to a recent survey conducted by the American Chamber of Commerce in South China, around 70% of companies are considering relocating some or all of their manufacturing out of China, with Southeast Asia indicated as the preferred destination.