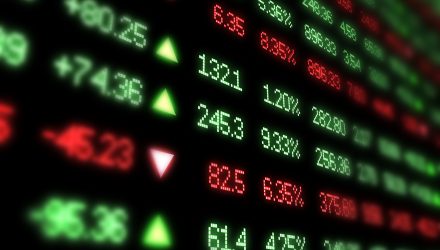 The Dow Jones Industrial Average began the week’s opening session stumbling as it fell over 150 points due to trade negotiations between the United States and China stalling. In addition, the new tariffs imposed by China took effect today as both economic superpowers don’t appear to be relenting in this ongoing trade dispute.