You are at:Home»Advisor Solutions Channel»8 Strategies to Save Money Fast 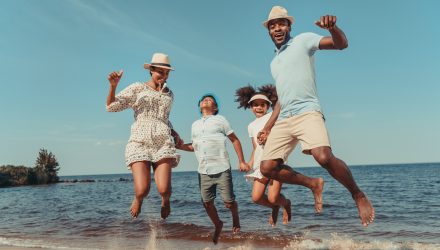 8 Strategies to Save Money Fast

Here are 8 strategies to save money fast: the sooner you get these strategies going, the higher up the savings chain you’ll move, and the better life will go for you.

According to GoBankingRates.com, half of Americans have less than $1,000 in savings as of 2017. That’s a sad state of affairs, given that savings is the foundation of even the most basic form of financial independence.

To save money fast, try a couple of these…

1. Cut a few expenses and bank the savings

This is the strategy that will take the least amount of effort. You pick two or three expenses that are least important, and eliminate them.

This can be an unused gym membership, cable TV, add-on phone services, or newspaper or magazine subscriptions.

You can also cut out or drastically reduce “behavioral expenses”. Examples include frequent restaurant meals, heavy entertainment expenses, or even travel.

You don’t have to cut any of these expenses permanently. You can eliminate them only as long as it takes you to reach whatever your savings goal is.

2. For couples: Live on one paycheck and bank the other

If you’re a couple sharing expenses, one of the most effective ways to save money fast is to dedicate one paycheck for basic living expenses, and the other for savings.

Of course, the theory is better than reality. You’ll probably have to cut expenses in order to live on a single paycheck.

Naturally, the more you can allocate into savings from the second paycheck, the faster the savings accumulation will go.

Most people get windfalls of some type during the course of a typical year. It could be a bonus check, a large commission check if you’re in sales, a gift from a family member, or even the proceeds from the sale of an asset.

Instead of spending the windfall, you can fast-forward your savings by banking it instead. Below I’ve added a few of the best banks to store your windfall in.

Capital One offers both a savings and a checking account—both of which offer great benefits!

Their savings account makes it easy to create multiple categories, so you can easily save for your short- and long-term savings goals.