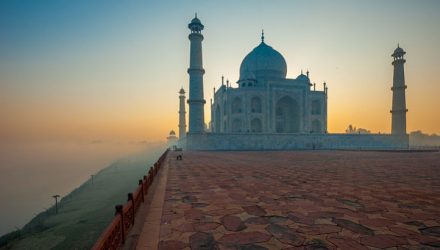 A Stellar First Half For Emerging Markets ETFs

“May marked the strongest pace of emerging markets net capital inflows, excluding China, since the U.S. election, rising to $16.5 billion. That was up from $2.5 billion in April. IIF reported that the strong upswing was mainly driven by robust inflows to Turkey, at $9.2 billion, India with $9 billion, and Mexico, at $2.3 billion. In contrast, net capital flows to Brazil turned negative in May, IIF said, hurt by a sharp contraction in non-resident capital inflows,” according to Reuters.

IEMG was the most popular ETF of the first quarter, bringing in $6.6 billion in net inflows so far this year, according to XTF data. Investors may be looking at this cheap EM option as a way to gain access to emerging markets where valuations are much lower than the loftier prices in U.S. markets.