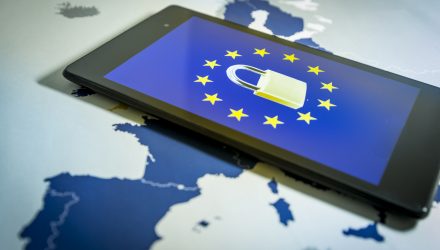 A Rough Year For a Popular Europe ETF

European stocks and the related exchange traded funds have not been immune from this year’s downside in global markets. Just look at the Vanguard FTSE Europe ETF (NYSEArca: VGK).

VGK, one of the largest Europe-focused ETFs trading in the U.S., is off nearly 18% year-to-date and is experiencing massive outflows this year. This year, European stocks have been hindered by geopolitical risk and trade fears.

“The Vanguard FTSE Europe ETF has given up $2.16 billion in outflows this year, the second-worst year of redemptions since the fund’s launch in 2005,” reports Bloomberg. “Only 2016 saw a faster exit by investors, according to data compiled by Bloomberg.”