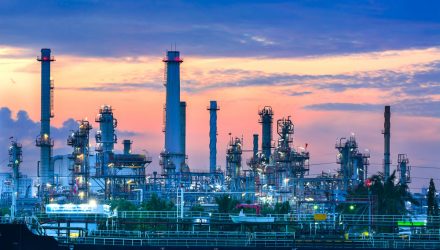 A Key Level For Oil ETFs

While many oil market observers believe a rise to $60 per barrel is necessary to fan the flames of a broader rally, over the near term, the $50 per barrel is key.

Advances in U.S. shale oil production technologies are contributing the to supply surplus and weighing on any oil price gains. It has become much cheaper for the upstart U.S. shale producers to extract oil out of the ground, but the growth rate of U.S. oil product has also recently slowed.

“$50 is considered the bull/bear line and this is where a tug of war comes into play between supply and demand,” said RJO Futures senior market strategist Phillip Streible in an interview with CNBC.