You are at:Home»Equity ETFs»A Holiday Treat With a Video Game ETF 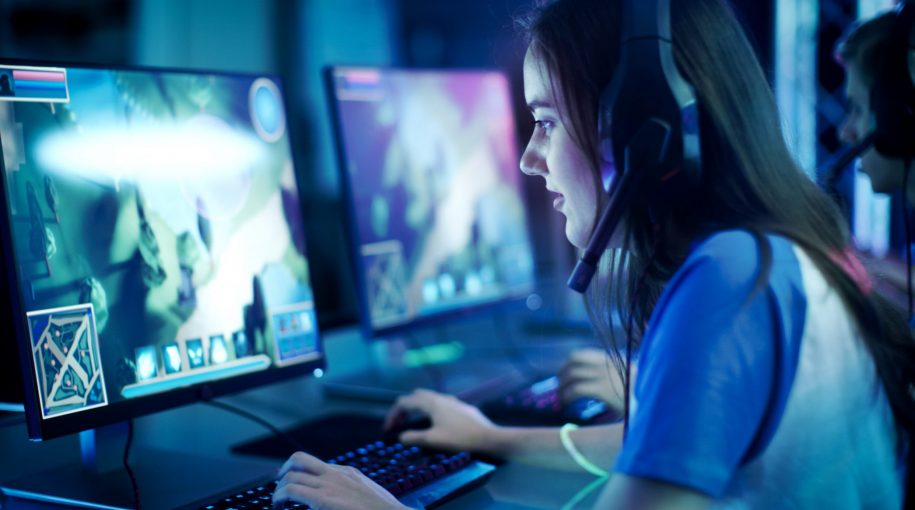