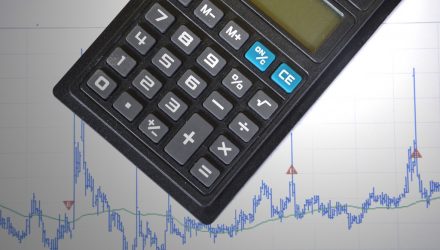 The markets have been tested in the first half of 2018 with a strong start in January building off of strength from 2017, but then dipping amidst trade concerns despite signs of a growing economy.

No doubt the first half of 2018 presented its challenges, but there are five ETFs to play for the second half of 2018.

Large cap equities might move markets with their sheer size relative to capitalization, but small caps have been on the move in 2018. The Russell 2000, which represents the bottom 2,000 stocks comprised in the Russell 3000 index, might have smaller capitalization sizes relative to their larger counterparts, but not in performance–the index is up 15 percent year-to-date and still has room to run in 2018 as evidenced in the chart below. 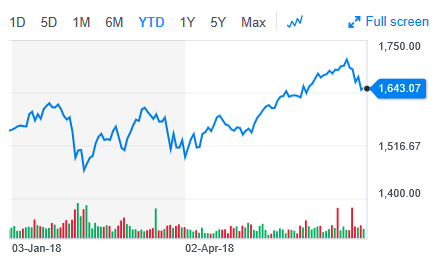 HYHG tracks the performance of the Citi High Yield (Treasury Rate-Hedged) Index (the “index”) with 80 percent of its funds invested in high-yield debts as well as short positions in government debt that has been relatively flat in their yield curves as of late. In the case of the 10-year yield, its chart is starting to come off its high-yields in May. 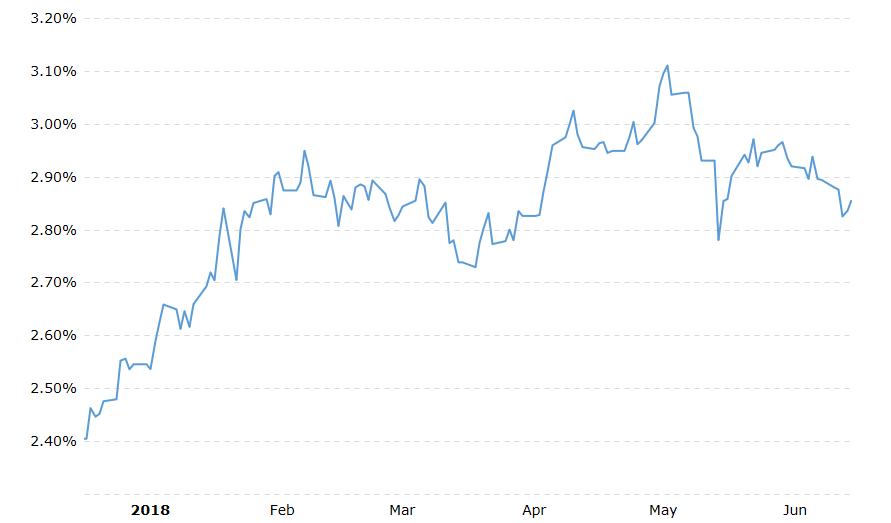 If the Fed stays hawkish on their economic stance and continue to raise rates through the rest of 2018, then HYHG provides the hedge to counter this rate risk. Thus far, HYHG is up 1.34 percent year-to-date, 2.75 percent the past year and 2.42 percent the past three years.

The dollar has certainly had its challenges in the first half of 2018, but it’s been rallying as of late against its counterparts, namely the euro.

DBEF corresponds to the performance of the MSCI EAFE US Dollar Hedged Index, which takes advantage of weakness in the dollar should it begin to react conversely for the next half of 2018. For the first half of 2018, DBEF was up 0.16 percent, up 6.81 percent the past year and 4.31 percent the past three years.

The price of oil has been on the rise in the past year and after a recent correction heading into the last Organization of the Petroleum Exporting Countries meeting, the price of oil is running up again after oil supply increases were tempered and the United States called for slashing Iranian oil imports to zero.