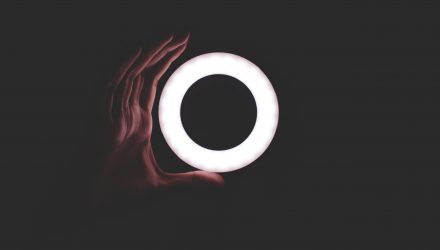 4 Blockchain ETFs: Which to Choose?

Earlier this year, virtually every bitcoin ETF proposal was withdrawn. The reason given was that the SEC said it was concerned over the liquidity and proper valuation of the underlying bitcoin futures that would be used by most of the funds. Unless the SEC’s position suddenly changes, I think it’s safe to say that bitcoin ETFs are off the table for the foreseeable future.

If ETF investors are still looking for exposure to the cryptocurrency space, the next best option would be blockchain ETFs. Blockchain, the technology that underlies bitcoin and other cryptocurrencies by acting as an online transaction ledger, is still in its infancy, but could have limitless applications in other areas of business.

As we’ve seen with robotics, artificial intelligence and genomics, investors are always looking to jump in early on a potentially game-changing technology. According to Gartner, the value of blockchain could surpass the trillion dollar mark over the next decade.

The ETF industry, as it usually does, was quick to respond. Over a two-week period in the second half of January, four blockchain ETFs were launched. In what will probably be remembered as a smart move, the SEC asked that the word “blockchain” be removed from the funds’ names in order to help prevent an investor mania of money piling into these products.

In other words, it wanted to try to prevent a similar situation to what happened with Riot Blockchain (RIOT) and Long Blockchain (LBCC), two companies that added the word “blockchain” to their names and immediately saw their stock prices more than double overnight. 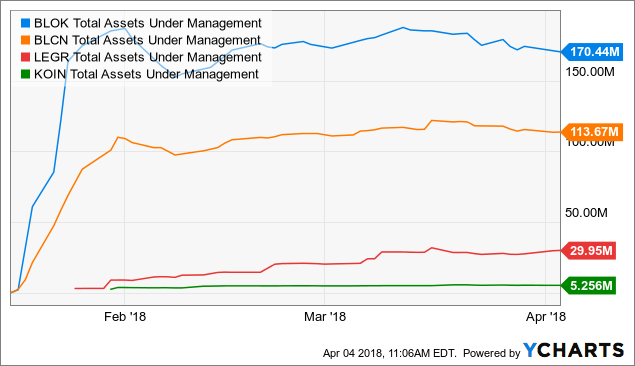 This article has been republished with permission from Seeking Alpha.