You are at:Home»Investing»3 Tips to Guard Your Money Against Inflation 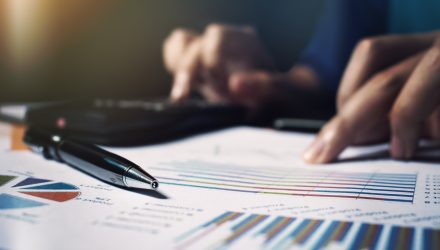 3 Tips to Guard Your Money Against Inflation

Inflation may be creeping up on Americans, which could mean your investments and retirement savings won’t be worth as much as you hoped. Here are three tips to guard your money against inflation.

“The average person doesn’t spend a lot of time thinking about inflation, but it isn’t something you can ignore if you hope to build a nest egg that can see you through hard times – and retirement,” says John Hagensen, founder and managing director of Keystone Wealth Partners and author of Unleash Your Investments.

Hagensen suggests thinking back to that time as a kid when you asked your grandfather to buy you a Snickers bar and he nostalgically replied that a candy bar only cost him a nickel back in his day. Today candy bars average about $1.50.

“That’s just one example of how what once would have seemed like a lot of money doesn’t buy anywhere as much as it did in the past,” he says.

Inflation isn’t accelerating dramatically – at least not yet – but it is on the upswing. In March, the consumer price index jumped to 2.4 percent, up from 2.2 percent a month earlier. Core inflation, which excludes food and energy prices, increased to 2.1 percent from 1.8 percent.

What does all this mean for your money right now? Hagensen offers three tips for anyone who wants to try to avoid the insidious creep of inflation:

The Fed has planned gradual interest-rate hikes this year, and rising interest rates mean falling bond prices. But not all fixed-income investments are created equal, Hagensen says. “The longer until a bond matures, the more drastic the decline will be as rates increase,” he says.