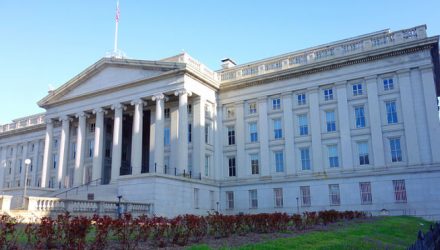 Contrary to what many expected, Treasury bond exchange traded funds were among the best performers after the Federal Reserve raised benchmark interest rates for the third time in six months.

The five-year, five-year forwards rates, one of the ways the Fed gauges inflation expectations, recently dipped to 1.83%, which suggested that investors agreed with the Fed’s updated inflation outlook, reports Sunny Oh for MarketWatch.

“The market is taking this as a little more hawkish statement. It looks like as it stands, policy normalization is still on track, but [the Fed]are watching inflation developments,” Jennifer Lee, senior economist at BMO Capital Markets, told MarketWatch.