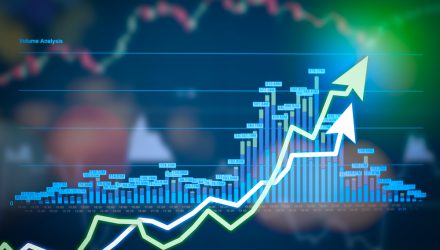 How to Index Cryptocurrency

Yet one of the biggest issues facing the burgeoning crypto industry is a lack of transparency.

According to experts at S&P, building indices on crypto assets could help to address these concerns, while potentially increasing the number of funds investing in the crypto industry.

Henry Fernandez, the CEO of major index publisher MSCI, announced that his company has been looking into launching crypto indices, according to Reuters. Fernandez did not mention any details or provide a timeline, however.

The S&P Indices will measure the performance of Bitcoin, Ethereum, and a market cap weighting of Bitcoin and Ethereum. The indices rebalance quarterly and are maintained by the S&P Dow Jones Indices’ Index Committee. According to the methodology document, S&P partner firm Lukka will provide data for the indices.

The Bloomberg Crypto Index tracks the performance of ten USD-traded crypto assets, including Bitcoin, Ethereum, Monero, Ripple, and Zcash. No single constituent crypto asset can exceed 40% of the index’s market capitalization, however.

The index is rebalanced and reconstituted monthly and calculated and distributed under the oversight of Bloomberg’s Benchmark Oversight Committee.

The index is calculated using Bloomberg Crypto Price Fixings (CFIX), which is based on figures provided by the Bloomberg Generic Price (BGN), Bloomberg’s pricing algorithm.

A sub-index, the Bloomberg Galaxy bitcoin Index, is the benchmark proposed for the Galaxy Bitcoin ETF, one of the eight proposed physical Bitcoin ETFs before the SEC.