You are at:Home»Alternative ETFs»Oil ETFs Gush Higher on Hopes for a U.S.-China Trade Deal, OPEC Cuts 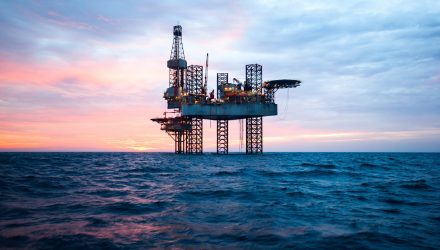 Despite the bearish inventory data that showed U.S. crude storage jumped by 3.6 million barrels last week to 450.8 million barrels, a 15-month high, Wall Street extended previous gains on optimism for a conclusion to the U.S.-China trade negotiations, along with signs that President Trump will likely sign a border-security deal to keep the government opened, the Wall Street Journal reports.

“The question is can Congress push through the deal and get it to the president before Friday to avert another government shutdown,” Dan Flynn at Price Futures told WSJ. “We also are hoping the U.S.-China talks resume with both sides intent on reaching a long-term agreement.”