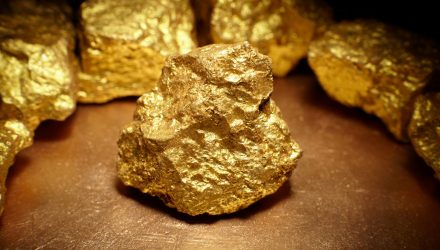 A recent Bank of America report showed average price-to-NAV ratios were hitting levels seen only seen back in 2013, when gold prices plunged, in the 2008 crisis, and around 2000 and 2001.

Scotiabank also estimated that North American miners are trading at half the historical global average.

The ongoing cheap valuations in the gold mining sector may reflect the deep negative investment sentiment after investors got burned from years of disastrous acquisitions and overleveraged balance sheets in the mining space, along with more recent missteps including new mining projects.

Joe Foster, portfolio manager of the Van Eck International Investors Gold Fund, argued that North American gold miners are still trying to undo the reputational damage they caused during the mergers-and-acquisitions and development bonanza that led up to gold’s peak at near $1,900 back in 2011.

“All these companies during the boom years, they were building projects that didn’t generate good returns and blowing out their balance sheets and taking on too much debt,” Foster told the WSJ. “The companies were very poorly managed, and they really fell out of favor.”