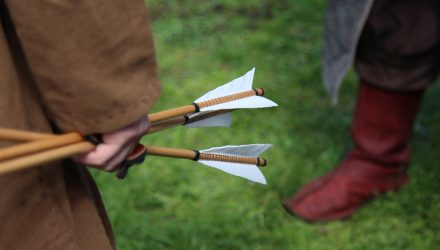 In true Robinhood fashion, Baiju Bhatt and Vladamir Tenev, co-founders of Robinhood, a no commission stock trading app, are adding a plot twist to the crypto trading scene.

Leading the way for ‘lambs to become lions,’ Robinhood is offering to buy and sell Bitcoin and Etherum without any added transaction fees starting this February.  Trading functionality for BTC and ETH will be released gradually in waves to Robinhood residents in California, Massachusetts, Missouri, Montana, and New Hampshire and will be available in more states soon.

Tenev told TechCrunch, “We’re extremely selective about the cryptos we’re making available on the platform. We’re introducing those first because these are the most mature coins that people are trading these days. Multiple times people have declared them dead and they’ve come back stronger than ever.”

Compared to competitors like Coinbase (1.5 to 3 percent fees on transactions), this could save users a great deal of money and fundamentally reorganize who holds the profit and consequently-the power. According to Bitcoinist, Coinbase brought in over a billion dollars last year largely from the extortionate fees and commissions it charges its customers.