You are at:Home»Equity ETFs»India ETFs Poised for More Upside in 2018 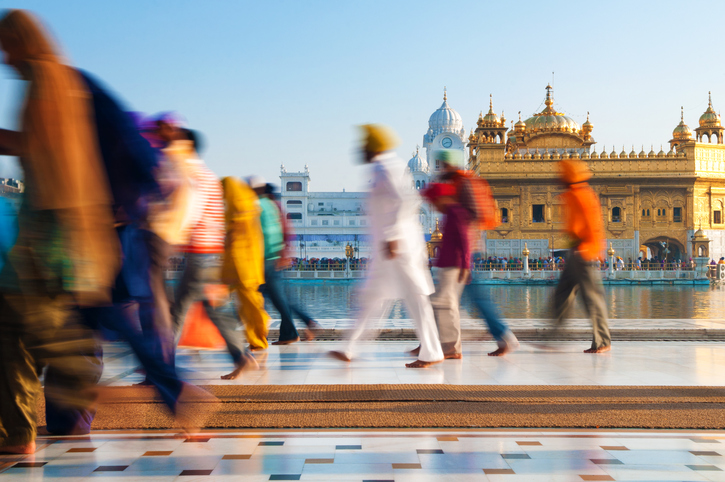 Indian stocks and the related exchange traded funds have been key contributors to the upside in emerging markets stocks this year. Some market observers believe fundamentals in Asia’s third-largest economy support more upside for Indian equities in 2018.

The WisdomTree India Earnings ETF (NYSE: EPI) and the iShares India 50 ETF (NASDAQ:INDY), two of the largest exchange traded funds dedicated to Indian stocks, are up an average of 36% this year while the widely followed MSCI Emerging Markets Index is higher by 32.8%.

“India’s main equity indexes extended gains to new record highs as some investors bet on the continued recovery of company profits and the nation’s economic growth on the impact of Prime Minister Narendra Modi’s reforms that included a currency ban last November and a new nationwide goods and services tax in July,” reports Bloomberg.

ndia’s market suffered a blow at the end of 2016 after Prime Minister Narendra Modi yanked about 86% of all cash from the economy to fight so-called black money to fight back against the huge shadow economy. While the economy may experience a short-term setback from the move, the results of demonetization could usher in long-term benefits to the economy.