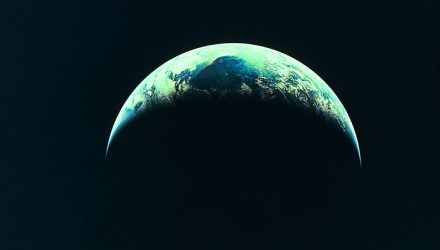 The global economy continues to chug along, but individual country growth remain disparate. Investors, though, may pick and choose their global exposures with country-specific exchange traded funds.

“The global financial markets have remained in a sweet spot amid steady growth, low inflation, and heavily accomodative monetary policies, and we continue to favor global equities,” according to a Fidelity Investments research note. “However, we believe the world is in the midst of a slow transition toward a less accommodative monetary policy stance, global activity is likely peaking, the U.S. business cycle continues to mature, asset valuations are generally elevated, and geopolitical risks are rising.”

Fidelity Investments argued that while U.S. growth is broad and steady, the economy has shown a mix of mid- and late-cycle dynamics as it moves into its late economic cycle of maturing and slowing growth.

China is still a strong growth story, but it is near its peak of middle business cycle and may see growth has peaked.

“China’s activity has rebounded to multiyear highs, but policy tightening and slowing momentum in industrial activity and housing suggest most of the upside has already occurred,” according to Fidelity.