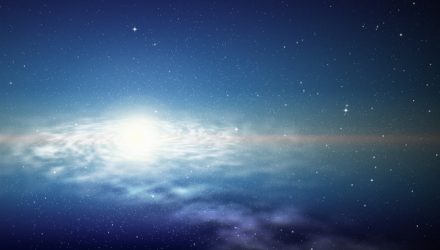 ETF Universe Growth Picks Up as More Enter the Game

The exchange traded fund universe has quickly expanded and garnered a huge following, and the pace of growth does not seem to be letting up any time soon.

ETF Trends publisher Tom Lydon spoke with Doug Yones, Head of Exchange Traded Products for the NYSE, at the 2017 Morningstar ETF Conference in Chicago September 6-8 to talk about the record inflows and growing popularity of ETFs.

“I think it’s verily an interesting inflection point for all of us in the ETF industry,” Yones said. “We see 300 billion – I think in net cash flow – already this year, breaking records, but for me, what’s been even more successful just that is when you look at where those flows are going, it’s not just the same old places. We’re actually seeing a lot of mid-tier, smaller shops, brand new entrances into the space quickly achieving success in the ETF market.”

There are now 2,045 exchange traded products, which include both ETFs and exchange traded notes, from 115 fund sponsors listed on 4 exchanges with $3.158 trillion in assets under management, according to XTF data.