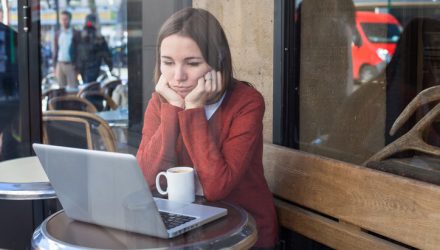 U.S. equities and stock exchange traded funds were stuck in sideways action as a slightly better-than-expected April jobs report and rebound in energy were offset by a sharp drop in International Business Machines (NYSE: IBM) and the healthcare sector.

The Labor Department revealed nonfarm payrolls rose by a seasonally adjusted 211,000 in April month-over-month, with unemployment rate falling down to 4.4% from the previous month’s 4.5% to its lowest since May 2007, reports Eric Morath for the Wall Street Journal.

“This is an unambiguously strong economic report and suggests that consumers will have the wherewithal to increase spending in the second quarter,” David Berson, economist at Nationwide Mutual Insurance Co., told the WSJ.