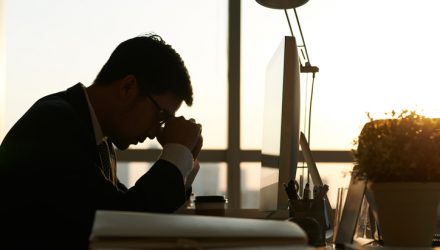 Pressuring U.S. markets, real estate companies in the S&P 500 fell 0.5% and were among the worst performers Tuesday after data revealed U.S. new-home construction decreased in April for the third time in four months, the Wall Street Journal reports.

Moreover, there is some growing concern over political risks in wake of Trump’s perceived association with Russia and his ability to pass through policy changes, notably the chances of tax cuts, which many hope will bolster earnings. Speculation on lower tax rates under the Trump administration fueled the recent U.S. market rally.