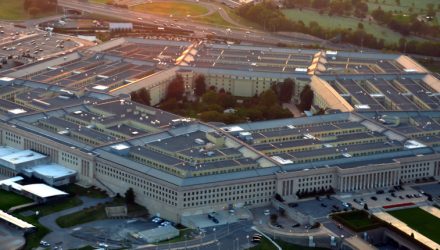 The United States and Saudi Arabia signed a $110 billion deal where Riyadh will buy U.S. arms to help counter Iran, with options up to as high as $350 billion over the next decade, reports Tanya Agrawal for Reuters.

“The bar for success has been set extremely low for President Trump and it seems that he’s been able to meet that over the weekend,” Kim Forrest, senior equity research analyst at Fort Pitt Capital Group, told Reuters.