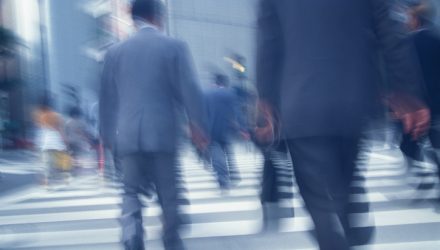 Traders also tried to assess President Donald Trump’s first full budget plan Tuesday after the administration revealed a hike in infrastructure and military spending, along with a slew of cuts, including health care and food assistance programs for the poor, in an attempt to reduce the government’s spending by $3.6 trillion and balance the budget over the next decade, reports Tanya Agrawal for Reuters.

Many, though, anticipate Trump’s proposed tax plan will unlikely be approved by Congress in its current form.

Without any further catalysts for a continued risk-on outlook, the markets may continue to plod along on its current course.

“We’re likely to be in a sideways period in the market for the next few weeks as there are quite a bit of pieces of news the market is digesting, including geopolitical developments in Washington and globally,” Lisa Kopp, head of traditional investments at U.S. Bank Wealth Management, told Reuters.