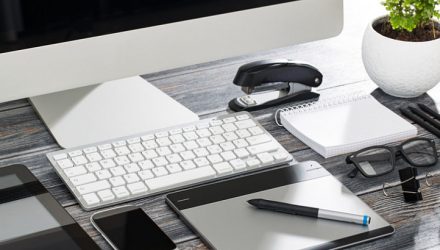 Tech Investors: Be Careful With QQQ

Should those plans come to fruition, it would benefit QQQ, an ETF that allocates about 20% of its weight to Apple Inc. (NASDAQ: AAPL) and Microsoft Corp. (NASDAQ: MSFT).

“While the fund’s technology orientation won’t always pay off, it has worked out well over the past decade, owing to its overweighting in the technology sector and more favorable stock exposure in that sector. However, its sector concentrations tend to make it more volatile than most of its large growth peers,” said Morningstar regarding QQQ.

Tom Lydon’s clients own shares of QQQ and AAPL.