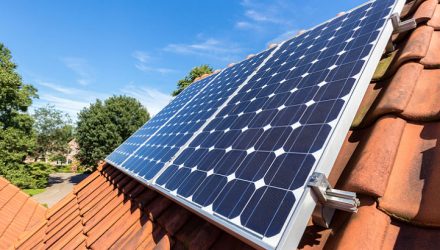 It was not thought to be a “Trump Trade,” but the Guggenheim Solar ETF (NYSEArca: TAN) and the VanEck Vectors Solar Energy ETF (NYSEArca: KWT) are proving to be surprisingly strong this year.

For example, TAN, the largest solar exchange traded fund, is up nearly 9% even as many investors assumed alternative energy stocks would be imperiled with Donald Trump in the White House.