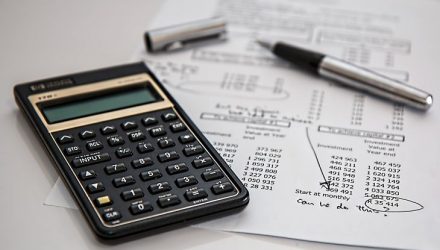 Hedge fund managers, once crown princes to investors, are working to rebuild their images following 2016 losses, including high profile firms such as Pershing Square Capital Management, Paulson & Company and Tudor Investments. Yet, some of the hedge fund focused ETFs are having a strong start to 2017.

Every three months, the financial media breathlessly reports on what stocks were bought and sold in the prior quarter at prominent hedge funds. The next release of this 13-F based data on where the “smart money” went is slated to come out by May 15, 45 days after the quarter end. But rather than paying a 2% management fee and a 20% performance fee, investors can participate in this security selection through diversified ETFs.

Goldman Sachs Hedge Industry VIP ETF (GVIP) launched in November 2016 and has $33 million in assets. While the ETF is new it is already ranked by CFRA Research, Goldman has been tracking hedge fund holdings for years and is using a proprietary index. The ETF’s constituents are the 50 stocks that appear most frequently among fundamentally driven hedge funds’ top-10 long equity holdings.