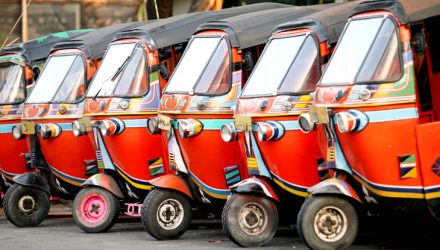 “In fact, some of the top performing stock markets this year have included Brazil’s Bovespa, which has risen nearly 14 percent year to date. Indonesia’s benchmark Jakarta composite, one of the outperformers for 2016, is also up nearly 7 percent,” reports CNBC.

The Goldman Sachs ActiveBeta Emerging Markets Equity ETF (NYSEarca: GEM) is a smart beta option to consider for investors looking for diversified emerging markets exposure that is not cap-weighted.