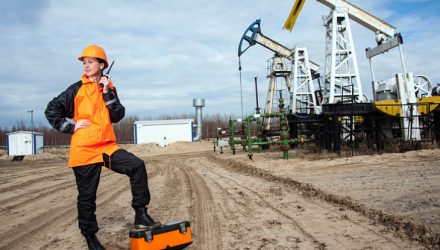 How to Best Remain Diversified With Commodities

Various oil exposures account for about a quarter of DBC’s weight. OPEC output has declined for several straight months while Russia, the largest non-OPEC producer, has been trimming production since late 2016. Yet, oil prices continue sliding, proving the point that U.S. production is contributing to lower prices.

“Energy speculators have been highly focused on US crude oil reserves, and many lost patience while the markets rebalanced in Europe and Asia. A roughly 5% sell-off in West Texas Intermediate crude on May 4 had all the hallmarks of a capitulation in a market where sentiment has grown shaky,” said PowerShares.