You are at:Home»Equity ETFs»How ETF Investors Reacted to the First 100 Days of Trump 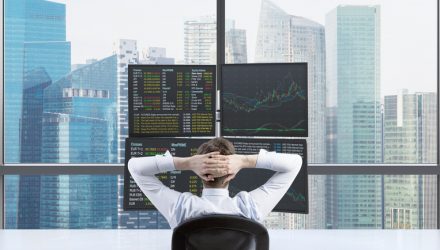 How ETF Investors Reacted to the First 100 Days of Trump

According to a TD Ameritrade note on ETF asset flows in its platform, ETFs immediately experienced asset flows after the election, and the brokerage saw overall positive net inflows into ETFs every month since the November election, with Millennial investors leading the charge.

However, while still positive, the pace of inflows weakened in April to its slowest pace since the election as investors weighed on an extended bull market conditions and Trump’s ability to implement his promised policy changes.

As investors considered investment options under Trump, a few sectors stood out among the asset inflows, including financials, defensives, industrials and energy.