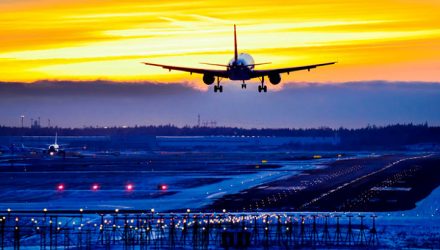 First quarter GDP growth was a sluggish +0.70%, largely due to slow consumer spending, in areas such as motor vehicle sales and utilities spending. However, we expect consumer spending and overall economic growth to accelerate over the coming quarters.

We believe that large equity market drawdowns of 20% or more are typically associated with recessions and the LEI’s history suggests that the next U.S. recession is years away. Barring a policy error by the U.S. Federal Reserve (Fed) of over-tightening monetary conditions, we think that the U.S. economic and stock market cycles have years to run. At this point, we think that the Fed is on the right track. 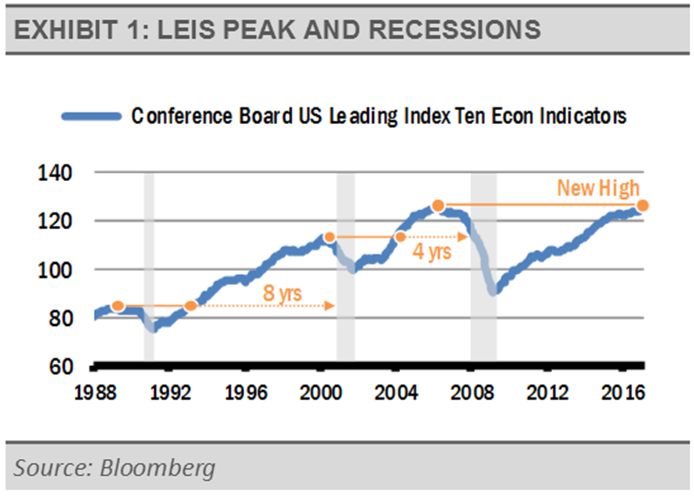 In addition to positive economic signals coming from the U.S., we are seeing signs of increased economic activity abroad. After slowing during the first part of 2016, the J.P. Morgan Global Composite PMI Survey has reflected steady and broad economic growth.

For example, in April the six sub-sectors of the index (consumer, intermediate and investment goods, as well as business, consumer and financial services) all registered growth with the most consistent readings across sub-sectors since the data was first compiled in October 2009. 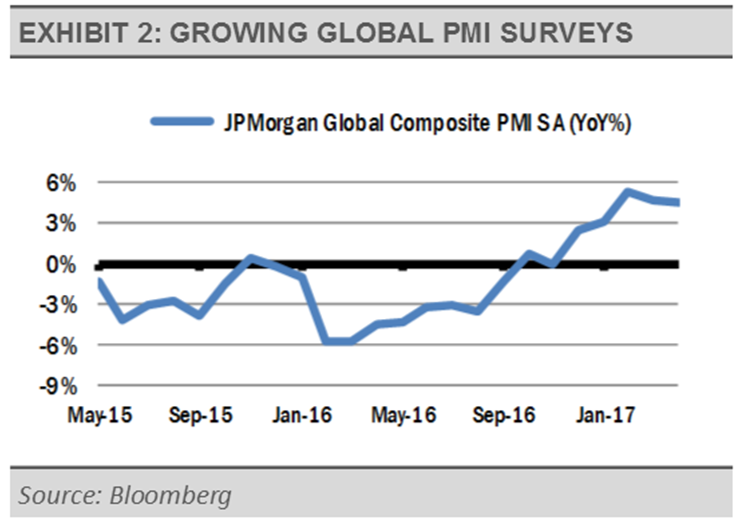 This consistent global growth has come despite acute areas of uncertainty. For instance, despite uncertainty about the French election, bank lending in France has led the steady pace of lending growth in Europe.