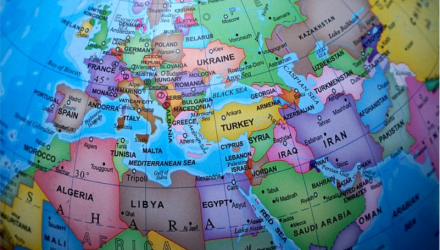 EMB tracks the J.P. Morgan EMBI Global Core Index, a market-cap-weighted index. Potential investors should note that since it is a cap-weighted index, countries with greater debt will have a larger position in the portfolio. EMB is now the world’s largest emerging markets bond fund, ETF or mutual fund, and the popularity of EMB and some rivals comes against what used to be a challenging backdrop: Rising interest rates in the U.S.

“Initial concerns that protectionist policies could hurt EM economies and investments abated after the new administration stepped into office. As a result the category has done surprisingly well since the start of the year: $3.4 billion has come into EM bond ETFs, and the J.P. Morgan EMBI Global Core Index has returned a robust 5.17%. (Source: Bloomberg, through 4/18/17),” said BlackRock in a note out last Friday.

While there are concerns over potential protectionist policies that could leave emerging countries out to dry, emerging market fundamentals, like growth, debt stock, real rates and policy flexibility, all remain at a favorable starting point relative to developed economies going forward this year.