You are at:Home»Fixed-Income»Calling on Convertible ETFs Thanks to Federal Reserve 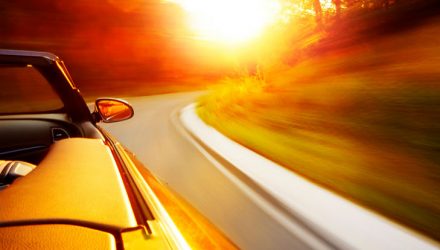 Calling on Convertible ETFs Thanks to Federal Reserve

Companies, notably those with speculative-grade debt ratings, like convertible bonds because they can raise money at rates lower than those on ordinary bonds.

Other CWB advantages include convertibles’ status as the top-performing bonds when rates rise and an expense ratio of just 0.4%, more than 70 basis points below the average actively managed convertible bond mutual fund.

Due in part to their equity-like characteristics, convertible bonds often perform well when interest rates rise. Historically, convertibles are among the best-performing fixed income assets in rising rate environments.

“As the equity price continues to rise, more equity sensitivity is experienced. However, as equity prices fall, the bond finds support again as it re-enters the middle or defensive range where it is supported by the convertible’s fixed income features,” according to Stringer.