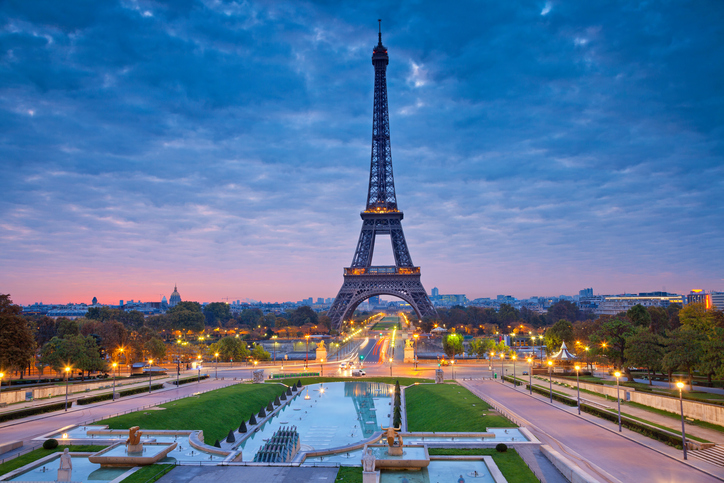 Analyzing the France ETF Ahead of Election

Even with all the concern surrounding the upcoming election in France, the iShares MSCI France ETF (NYSEArca: EWQ), the largest France exchange traded fund trading in the U.S., is one of this year’s best-performing single-country exchange traded funds tracking a European economy as highlighted by EWQ’s year-to-date gain of 7.2%.

EWQ allocates over 37% of its combined weight to industrial and consumer discretionary stocks while financials and healthcare names combine for over a quarter of the ETF’s weight. Some market observers are concerned about far-right candidate Marine Le Pen, who has been openly critical of Islamic fundamentalism.

“Despite the failure of the anti-immigration, anti-European Union (EU) party to make significant in-roads in the recent Dutch elections, we don’t think we can discount the influence of populism in upcoming European elections completely,” according to a Franklin Templeton note seen on ETF Daily News. “As we noted in the aftermath of the Dutch election, there are many similarities between Marine Le Pen’s National Front in France and Geert Wilders’ Party for Freedom (PVV) in the Netherlands.”

While Le Pen’s lead at this juncture is enough to get her to the May runoff, polls indicate she would not win that runoff. She has also been highly critical of the European Union, calling it a failure.

Economic and political risks have kept investors from pushing too heavily into European markets, with most favoring the more stable U.S. stocks for their risk-on needs, which may leave opportunities in the undervalued European equities.