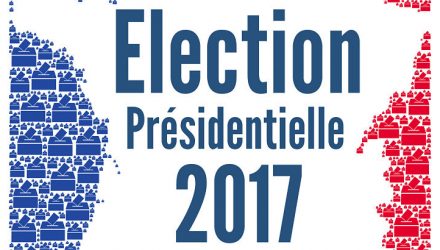 What France’s Election Between Macron, Le Pen Means for ETFs

The iShares MSCI France ETF (NYSEArca: EWQ), the largest France exchange traded fund trading in the U.S., saw some departures prior to Sunday’s first round elections in France. Selling EWQ before the election has proven to be be a poor idea as the ETF is surging. EWQ’s post-election pop has brought its year-to-date to over 13%.

Eurozone stocks and the related exchange traded funds have been impressive performers this year. For example, the iShares MSCI EMU ETF (NYSEArca: EZU) and SPDR EURO STOXX 50 (NYSEArca: FEZ) topped the S&P 500 in the first quarter.

The Eurozone ETFs are also attractively priced relative to U.S. markets, especially after a multi-year bull run has pushed U.S. equities to record highs, with many areas either fairly priced or trading above their historical values. For instance, EZU is trading at a 14.6 price-to-earnings and a 1.5 price-to-book and FEZ shows a 14.2 P/E and a 1.5 P/B, whereas the S&P 500 Index is hovering around a 18.7 P/E and a 2.7 P/B.

“Business-friendly and pro-European Emmanuel Macron became the clear frontrunner for French president after winning the first-round vote, materially reducing perceived European political risk,” said BlackRock in a note out Tuesday. “Centrist Macron and runner-up Marine Le Pen of the far-right National Front will now face off in the final round on May 7, narrowing the field after an unexpectedly tight four-horse race roiled French politics and markets.”